Famous for her infectious laughter, ‘Carry On’ films and playing Eastenders’ Peggy Mitchell, Dame Barbara Windsor was a much loved National Treasure. Sadly, she was diagnosed with Alzheimer’s – the most common cause of Dementia – in 2016. For the next four years, she actively raised research funds and awareness of the illness until her death, aged 83.

By 2025, it is predicted that up to one million people will be living with dementia, rising to 1.6 million by 2040. Up to 40% of dementia cases could be preventable but causes are still poorly understood.

Earlier this month Prime Minister Boris Johnson announced that he will be launching a new ‘Dame Barbara Windsor Dementia Mission,’ in honour of Dame Barbara as well as the millions of people and their loved ones whose lives have been severely impacted by dementia.

The announcement followed a meeting with Dame Barbara’s husband, Scott Mitchell, at Downing Street. During the meeting, the Prime Minister and Mr Mitchell discussed the profound suffering caused by dementia and the current lack of effective treatment to stop it or slow it down.

The mission will be supported by an additional £95 million in funding which, in turn, will boost the number of clinical trials and research projects undertaken. This means that more potential treatments can be tested for dementia and other neurodegenerative diseases.

The extra funding is a pivotal step in meeting the manifesto commitment to double dementia research funding to £160 million a year by 2024.

The Prime Minister is appealing for a ‘Babs' army’ of volunteers to take part in clinical trials. A new taskforce will speed up dementia research, using the successful approach of the Covid Vaccine Taskforce led by Kate Bingham. The taskforce will bring together the NHS, academia and families living with dementia.

“This breakthrough is very welcome news for the 900,000 people with dementia in the UK and every researcher working tirelessly to advance dementia diagnosis and treatments.

Their work, as well as that of thousands of campaigners, has led us to this milestone. It’s a great step forward and we’re so pleased to see this tribute to the incredibly special Dame Barbara Windsor, whom Alzheimer’s Society was honoured to accompany with her husband Scott Mitchell to our first meeting with the Prime Minister three years ago.

The stark reality is that dementia is the biggest killer in the UK and as there are no treatments yet to stop or slow it down. The Government’s promise to commit an additional £95m investment into dementia research and encourage more people to take part in clinical trials, is crucial to accelerate progress into game-changing therapies that will transform thousands of lives.

This is an encouraging and important signal that dementia is being recognised by our politicians as the priority it needs to be.

This will help position the UK as a global leader in the development in advanced diagnostics, new treatments and quality care. We’re looking forward to working with the Government to turbo charge the benefits for people affected by dementia, including through the imminent 10-year plan for dementia.”

“Dame Barbara Windsor was a British hero. I had the pleasure of meeting her both on the set of Eastenders as Peggy Mitchell, and at Downing Street as we discussed the injustices faced by dementia sufferers.

I am delighted that we can now honour Dame Barbara in such a fitting way, launching a new national dementia mission in her name.

Working with her husband Scott, and on behalf of everyone who is living with dementia or has a loved one affected by this devastating condition, I am doubling research funding and calling for volunteers to join ‘Babs’ Army’. We can work together to beat this disease, and honour an exceptional woman who campaigned tirelessly for change.”

“The first in 15 Prime Ministers and over 70 years to grasp the nettle and reform social care, I’m so pleased that Boris had the conviction to do this reform. I’m so honoured that not only has he reformed social care, but he’s also committed this new money in Barbara’s name to make the necessary research breakthroughs to find a cure for dementia.

Barbara would be so proud that she has had this legacy which will hopefully mean that families in the future won’t have to go through the same heart-breaking experience that she and I had to endure. I can’t stop thinking about her looking down with pride.”

“Anyone who lives with dementia, or has a loved one affected, knows the devastating impact this condition can have on their daily lives, but for too long our understanding of its causes have not been fully understood.

By harnessing the same spirit of innovation that delivered the vaccine rollout, this new Dementia mission, backed by £95 million of government funding, will help us find new ways to deliver earlier diagnosis, enhanced treatments and ensure a better quality of life for those living with this disease, both now and in the future.”

“We’re delighted the Government has recommitted to doubling dementia research funding, and that our call for a Dementia Medicines Taskforce to speed up the development of new treatments has been heard. This marks an important step towards finding life-changing treatments for dementia and supporting our NHS to be able to deliver these new medicines to the people who need them when they become available.

We are incredibly grateful to our tireless supporters who have helped keep dementia on the political agenda over the past three years. Over 50,000 people joined us in contacting their MPs, signing petitions, and even writing personal letters to the Prime Minster himself.

The upcoming 10-year dementia plan is a chance for the next Prime Minster to make sure this funding is met with ambitious action and we look forward to working with the Government to turn it into a reality.”

At Social Care TV, we regularly speak to those affected by Dementia – whether families of those affected or the incredible carers looking after those affected. We actively welcome and support the Prime Minister’s initiative and will be watching out for further news on the progress of this much needed development. 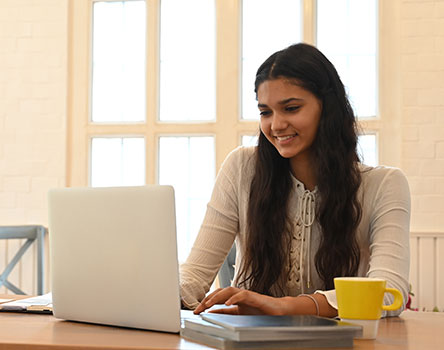 Further to the White Paper ‘People at the Heart of Care’, a ‘Digitising Social Care’ programme has been launched, to help people working in adult social care to develop their digital skills. 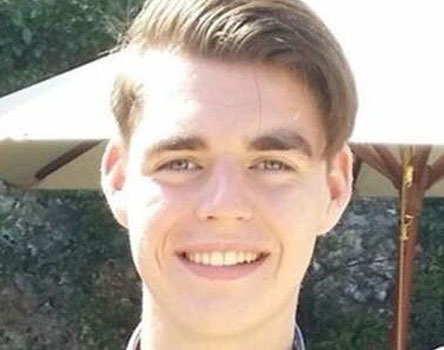 The Oliver McGowan Mandatory Training in Learning Disability and Autism

On May 12th 2022, the Oliver McGowan Mandatory Training in Learning Disability and Autism was signed into law with royal assent as part of the Government’s Health and Social Care Act 2022. 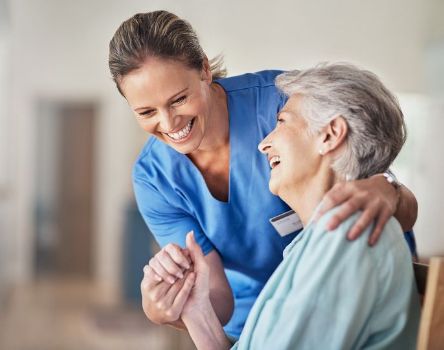 People at the Heart of Care

The white paper – ‘People at the Heart of Care’ sets out an ambitious 10 year vision for how the government will transform support and care in England.